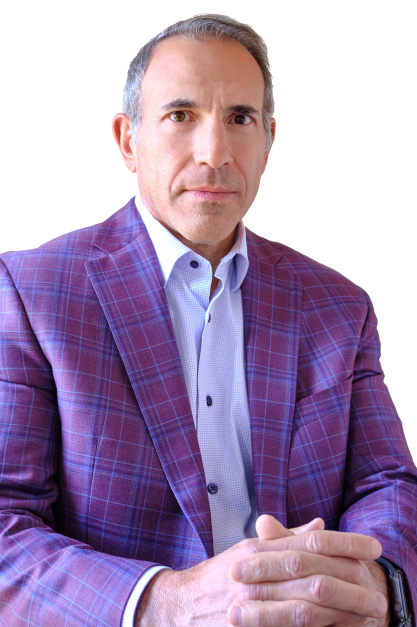 Mr. Volpe is Deputy Chief Investment Officer and Managing Director and has 30 years of investment experience. He is manager of the Emerald Mid Cap Growth and Emerald Emerald Growth Opportunities portfolios. Additionally, Mr. Volpe maintains research coverage of the Energy industry. He also assists with institutional marketing and client service, research, and strategic planning. From 1990 to 2000 he served as First Deputy City Controller of the City of Philadelphia, where he was responsible for the day-to-day operation of the Controller’s Office, and was a member of the Philadelphia Municipal Pension System Investment Committee. From 1996 to 2000, he was also Chief Investment Officer of the Philadelphia Gas Works Pension System, where he was responsible for all aspects of that entity’s pension fund. Prior to working for the City of Philadelphia, Mr. Volpe was a senior budget analyst for the Pennsylvania State Senate Appropriations Committee, and served as an alternate member on the Pennsylvania State Employees’ Retirement System and Pennsylvania School Employees’ Retirement System. Mr. Volpe was Chairman of Philadelphia Mayor Ed Rendell’s Finance transition team following his 1992 election to office. He is a board member and Finance Committee Chair of Merakey, Inc. and a member of the CFA Institute. Mr. Volpe earned a BA in Political Science from Potsdam College and a Masters in Public Administration from Penn State University. He was awarded the Chartered Financial Analyst (CFA) designation in 2002 and is a CFA charterholder.
Our Team and Culture